The Lung Wellness Clinic offers a professional, efficient and cost-effective delivery of services to patients by providing assessment, monitoring, education and support for children and adults diagnosed with respiratory disease.

The objective is to work together with each patient’s healthcare providers by providing ongoing and regular patient follow-up to help these individuals manage their disease with fewer hospital admissions, visits to their physician and absences from school or work. This will be achieved by helping each patient to understand and manage their respiratory disease so they can live more active, higher quality healthy lives. 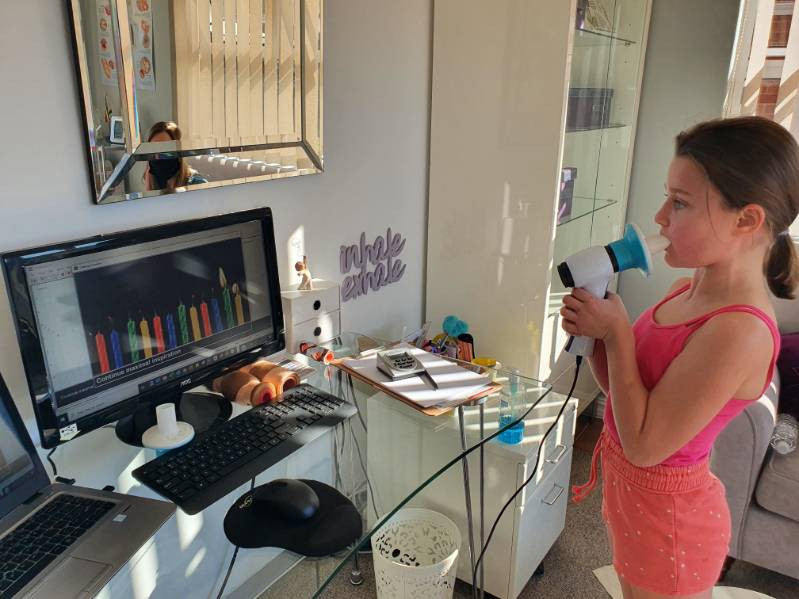 For all persons with respiratory disorders to be living comfortably and confidently.

To develop and deliver a high quality approachable, affordable, community based service that improves the health and quality of life for people with respiratory diseases.

What the clinic offers

Spirometry and/or peak flow testing is provided for any patient above the age of approximately 5 years so that the condition of the lungs can be monitored. It reveals any swelling, damage or spasms in the airways.

All respiratory clients attending The Lung Wellness Clinic need a respiratory assessment to help determine how well the respiratory system is functioning.

A self-management plan is an agreed set of guidelines between you and your doctor or asthma nurse on ‘what to do when’.

The Lung Wellness Clinic provides educational activities that cover a wide range of topics including respiratory disease prevention, technologies to aid treatment and promotion of wellness.

Friends of the Lung Wellness Clinic 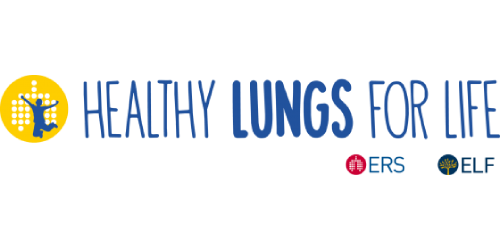 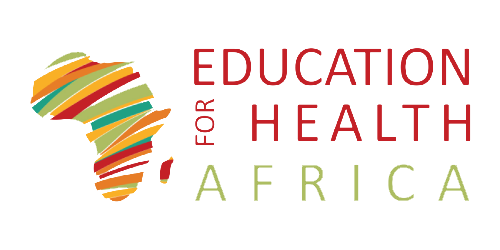 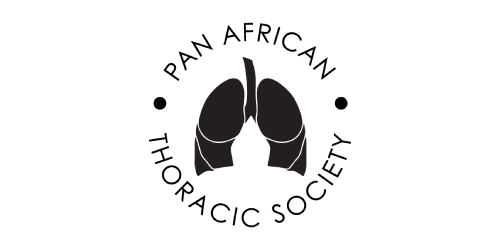 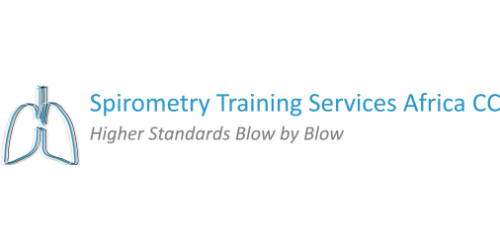 It has been a wonderful pleasure meeting you and thank you for giving me more insight about asthma. I now have a better understanding.
You are very welcoming and wonderful with people. Keep up the good work.

Lindsay is a kind yet professional expert, who puts the kids at ease throughout the examination.  Her office is airy and clean and a joy to visit.  I highly recommend her.

While in Lockdown I approached Lindsay to Kindly check my 14year old son out regarding his chest and lung function. I was worried and did not know where to start and what was happening. Lindsay was amazing and really gave us peace of mind, a treatment plan and the way going forward! She did a thorough check with Luc and assured us of what was happening to him. She was very accommodating and really knows her stuff! I would highly recommend Lindsay and The Lung Wellness Center should you have any concerns in that specific area.

I recently visited Lindsay with my children to do a Lung Function Test for my youngest boy who is 7. Jared thoroughly enjoyed his time and the testing is made fun with the user friendly technology that is definitely “kid orientated”. Lindsay is warm and welcoming and the kids found her so easy to relate to and have fun with. I would highly recommend her in the future.

We were referred to Lindsay for a Lung Function test from our specialist Dr.
Lindsay advised us on what exactly would happen on the day and what we needed to bring.
My daughter was made to feel very relaxed before and during the tests so that she could perform all the tests to her best ability.
I would defiantly recommend Lindsey for any Lung Function testing and would use her again if we ever needed.

As a mother in denial and not wanting to label her child asthmatic ... Lindsay showed me how poorly my daughters’ lungs were functioning and has been instrumental in her recovery. Chloe adores Lindsay, as her love and compassion for her patients shines through.

Thank you very much for seeing me today, It was so good to speak to someone who understands how I am feeling. You also so quickly understood and identified all of my issues.

Morning Lindsay [Dr. Zurba], you will not remember me but I brought my husband to your center in March 2012 to do a full lung function test because of my concern for his terrible coughing, he promised he would quit smoking by age 40, but at 43 he still smoked, and heavily too! So I booked an appointment a few months ahead of that day's appointment, he had no idea, of course, otherwise, he would NEVER have come!! But the day we met with you changed everything, even though he was horribly upset upon our arrival at the " Lung Center" ....he just knew, the "surprise" was not a morning at the Spa, it was actually a lung test! #ohdear. Anyhoo, just needed to tell you about 7.5 years later and Harry still does not smoke! The meeting that day made a huge impact on him and realizing the damage to his lungs weren't as bad as he ever could imagine. He basically quit 30 years of smoking in June that year, 3 months after our meeting. HAS NEVER TOUCHED IT AGAIN!!!
We often talk about how it all happened with our friends - a wonderful memory and quitting smoking is not easy, but for him it was! After 30 years and 3 packs a day! Lindsay, thank you - that's what I should have said before, we both don't smoke and are so grateful for helping Harry realize why he should quit!